When adding a portable version of Git to Visual Studio Code, there are two things to be careful of:

I’m also playing with the Visual Studio Code Github extension but I haven’t had much success.

To get it to work, get a Github Personal Access token and then, in VSC, press Ctrl + Shift + P to open the command bar, then type in Github: Set Personal Access Token.... Add your code, then press Enter. And then apparently it should work, but it isn’t doing so for me.
With help from: 1, 2 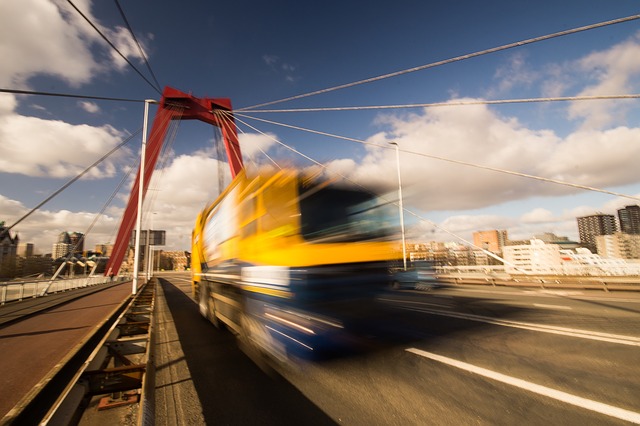 I’m not the first to admit it. I hate updating software on Windows. All the different installers clamoring for attention and constant updates needing this and that are annoying. The Linux apt system is much friendlier.

There are some ways of getting around this, though. Many essential apps have portable versions that can be upgraded together using PortableApps, and the Ninite installer is another option, if less elegant.

But some software is so integrated into things that it requires installation. Flash Player is one of these, and it is not portable if installed system-wide.

Is there a solution?

Yes. Some enterprising developers have stripped the flash package of useless bits and ported them as FireFox extensions or as simple plugins to be placed into a browser’s plugin directory.

While Flash Player is a pretty vulnerable plugin, a lot of sites on the web require flash to function correctly. And for those of us with portable versions of FireFox, we might need it from time to time. But how to install it? Here’s how:

Visit FlashPlay to download the FireFox XPI. You can use this to install the plugin directly.

Alternatively, use 7-Zip to extract the Flash DLL file, and put it in the Data/Plugins folder of Portable FireFox.

If you don’t trust FlashPlay, then open the folder of a local Flash installation ( C:\Windows\system32\Macromedia\Flash\ ) to find the DLL file, as described by LifeHacker.