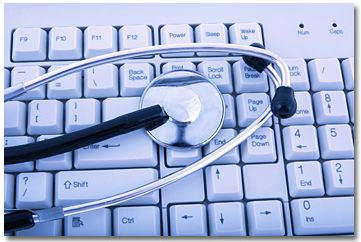 I previously created a RPi3 OMV server to share some pictures and movies across the network. But I configured the underlying Debian  to check for updates outside of OMV, which means it probably upgraded to Debian 8 Jessie instead of staying with Debian 7 Wheezy. Since OMV was based on version 2 (Stoneburner), it crashed everything.

So I started again. This time, I wanted to be sure I didn’t crash everything, so I installed OMV 3 (Erasmus) on Raspbian Lite (Jessie). What a headache! OMV reconfigures a bunch of things I didn’t want it to, especially sshd configs and wifi configs.

The first issue was that I couldn’t login through ssh. To fix that, add your user to the root or ssh group in the OMV web interface. You also want to check the sshd config to make sure that root can’t login and make other security changes.

Then, I rebooted the Pi and it was gone from my network. I couldn’t understand why, as I was working remotely, but when I got home, I saw it was still running and could bring up a locally connected display. It just wasn’t connecting to the internet. Trying ifconfig -a will give you an idea if it is connected or not.

To fix that, I had to go into the /etc/network/interface file and add back a bunch of wifi lines: